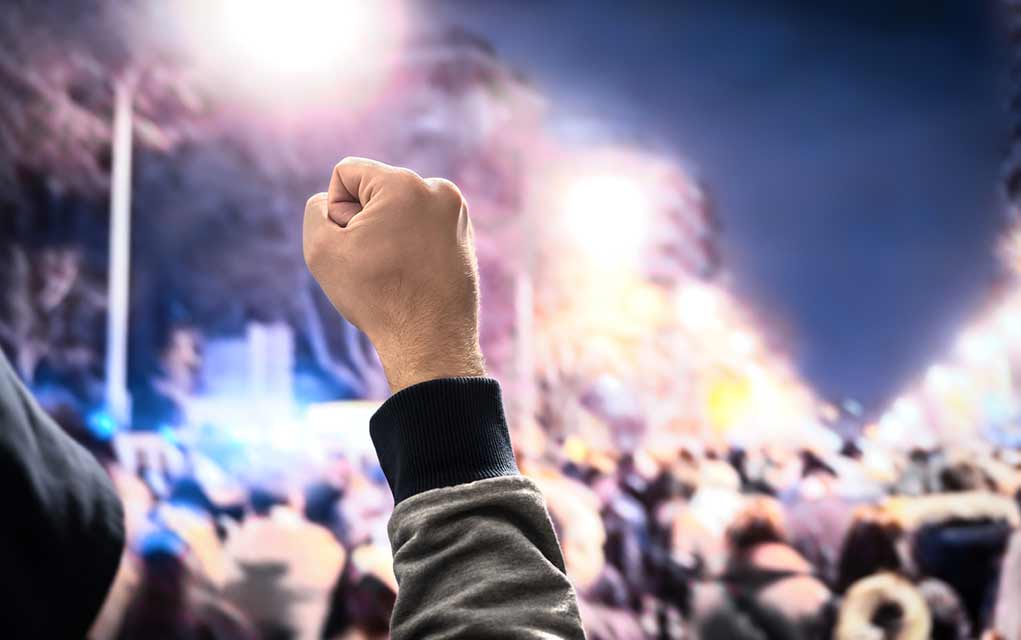 (Modern Survival.org) – Protests after the video of George Floyd’s death turned into riots Wednesday night. Stores were set on fire, and some have been looted, Minneapolis Police say there has also been a deadly shooting. One video posted on twitter shows rioters breaking into a US Bank. Another shows a building engulfed in flames after rioters set it ablaze. And while the public is outraged and the scenes are horrific, Fox9 reports that local police say a good portion of the rioters weren’t from Minneapolis.

Building engulfed in flames as riots erupt in Minneapolis following the death in police custody of George Floyd. https://t.co/5MVr8yQIO0 pic.twitter.com/I1zsXRecBX

Despite lockdowns and social distancing guidelines, people still chose to protest, for good reason. The escalation in a riot may be overkill, potentially defeating the purpose of the protest. But some of the videos on Twitter and the fact that the police are saying most of the rioters weren’t even from that area begs that question of what they were doing there and who sent them, if anyone.

There are stores where armed citizens are protecting the businesses, stating they are in agreement with the protest, but not the riot. Peaceful protests took place at both Derek Chauvin’s home, the officer kneeling on Floyd’s neck in the video, and Hennepin County Prosecutor, Mike Freeman’s residence. President Trump has called upon the FBI and Justice Department to investigate the incident.

But, on Thursday night, protests and riots started in New York. The already tense atmosphere was made worse when Andrew Cuomo, Governor of New York gave businesses the ability to turn people away if they weren’t wearing masks. This move almost seems antagonistic, since businesses already have the right to turn customers away, period. If it just didn’t make sense, one might even think the governor was deliberately trying to push buttons.